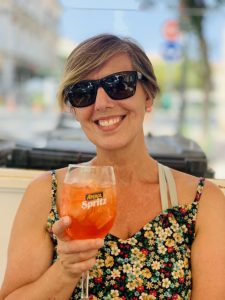 (by Tonia Brauer)During my first visit to Sicily in December 2019, my husband and I fell in love with this beautiful island. We had been living in Germany for about two years with no intention of leaving. But almost as soon as we returned to our apartment in Berlin, we began dreaming of coming back to Mussomeli, a unique village nestled between the mountains and the sea. However, I couldn’t deny one nagging concern. “Is Sicily going to be vegan-friendly?” I made the transition to a plant-based lifestyle in late 2007. And I had gotten used to eating anything I wanted. Berlin was known as the “Vegan Capital of Europe,” and I had access to anything I craved, from animal-free meat to nut- based cheeses, eggless cakes, to dairy-free ice cream. But, instead of letting my gastronomic woes get the better of me, I did what I do best! Research! In 2013, I founded my blog, Napa Valley Vegan, when I moved to Northern California. And thanks to the blog, I quickly refined my investigative skills, and over the next several years, I became the expert on finding all things vegan in Napa Valley. So it didn’t take me long to realize that Sicily offers an incredible amount of fresh food and recipes that will satisfy even the most finicky herbivore.

I’ve included five of my favorite Sicilian meals that range from savory to sweet and have always been made free from animal products! But this list is just the beginning; there are dozens of fabulous, plant-based recipes to choose from on the island.

Caponata
This traditional dish is a hearty mix of fried eggplant, tomato, onions, celery, capers, and olives. It has a savory &amp; sweet flavor influenced by vinegar and
sugar, and a myriad of delightful smells fills the kitchen as it simmers.

Panelle
Panelle is a fried delicacy simply made with chickpea flour, water, salt, and parsley. The fritters are a traditional street food perfect with a pinch of salt &
pepper and a smear of egg-free mayonnaise. 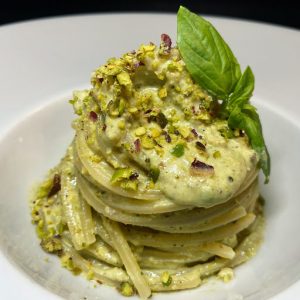 Pasta with Pistachio Pesto
A delicious combination of pistachios, basil, garlic, and olive oil makes my favorite Sicilian pasta dish. While many recipes contain cheese, this dish is
just as delicious and totally vegan when made without it. 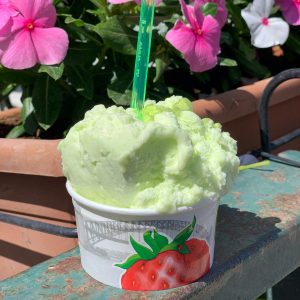 Sweets
And I can’t forget the many sweet desserts that have always been vegan. Lemon Granita is a zesty, refreshing combination of fresh lemon juice, sugar,
and water. This is possibly the best dessert to have on a hot summer day. When I’m in the mood for a sweeter summer treat, the fruity &amp; rich, dark
chocolate gelato flavors are animal-product-free.

The island of Sicily was conquered and ruled by many cultures that have left a delicious and indelible influence on the island’s traditional cuisine.
Additionally, the fertile soil that grows a plethora of fruits, vegetables, beans, herbs, olives, &amp; much more makes Sicily an ideal destination for vegans. 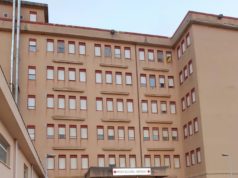 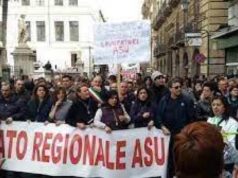 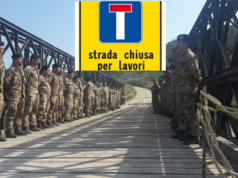 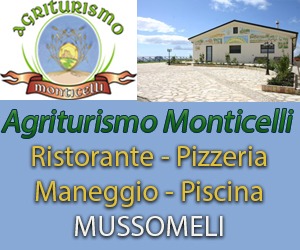 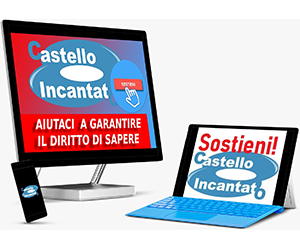